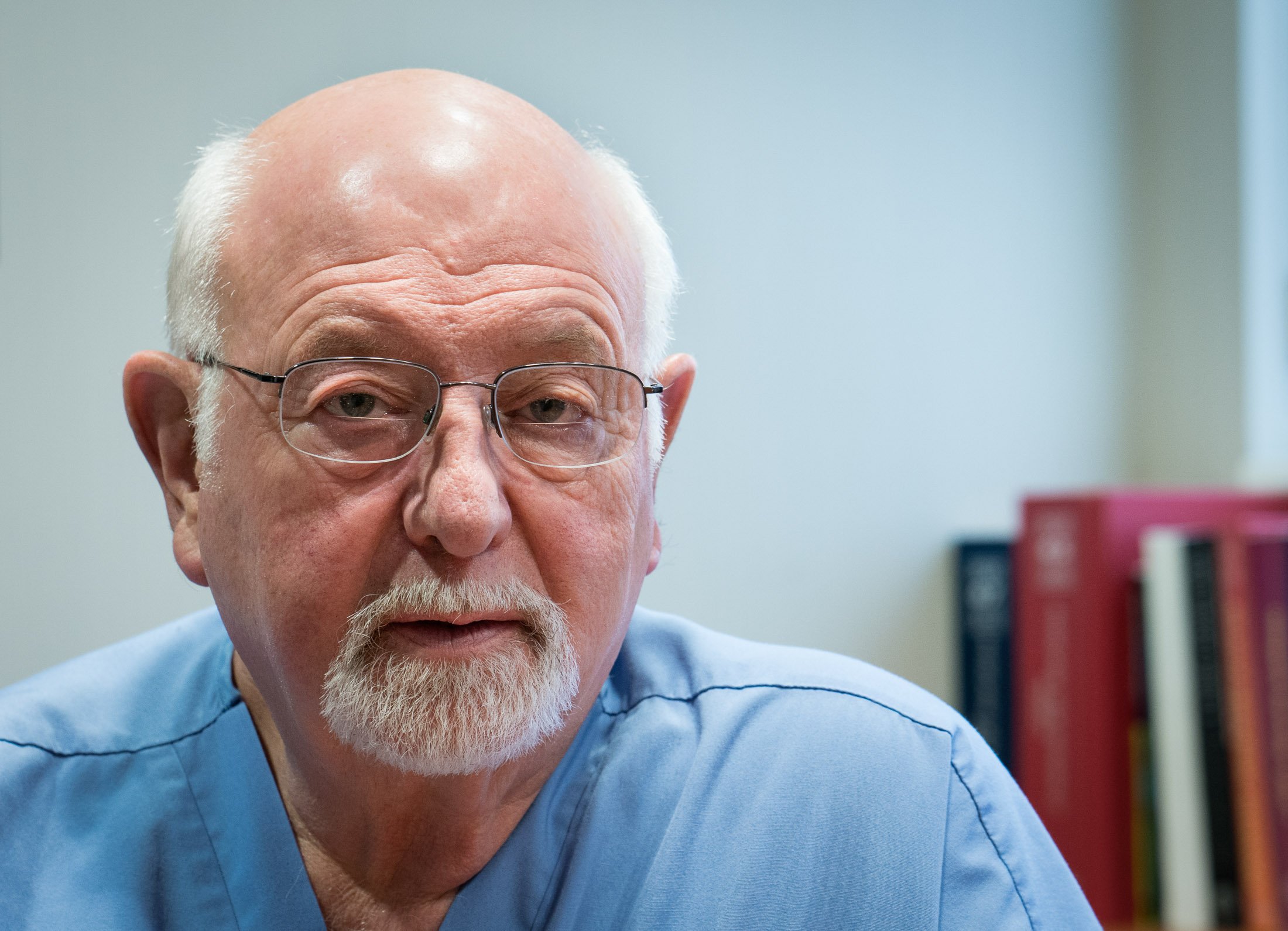 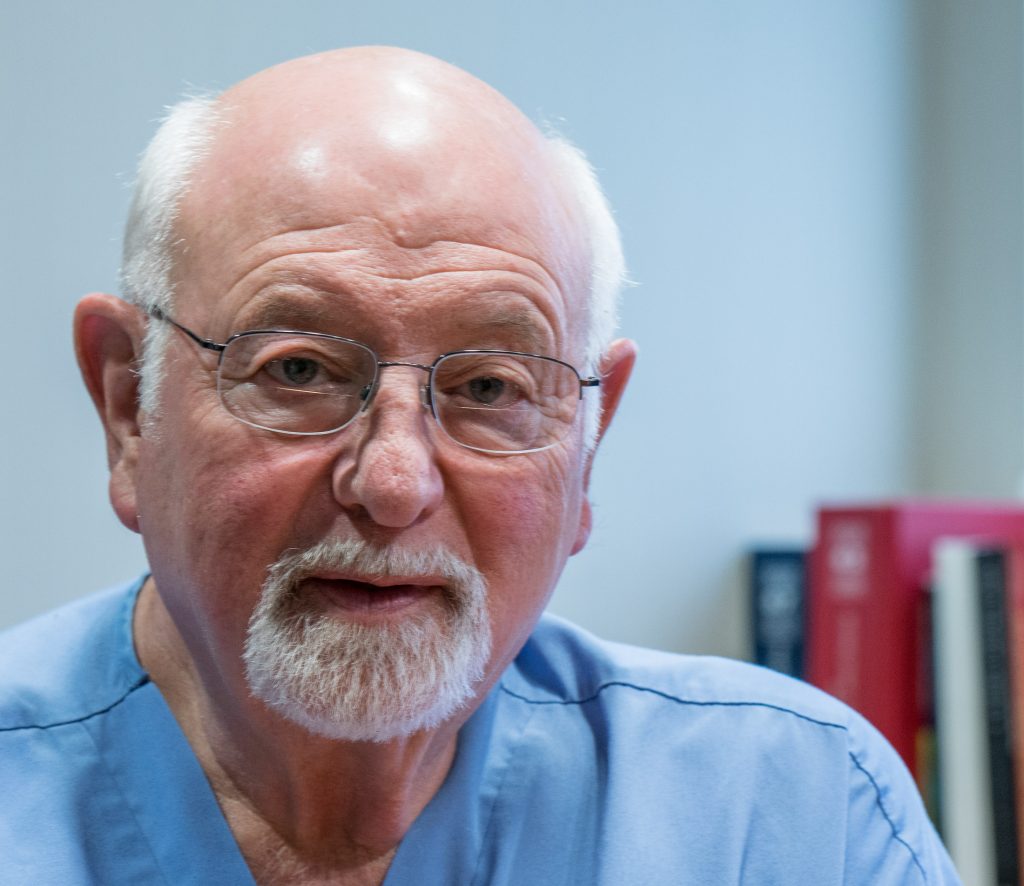 Dr. Werner joined the practice of Frederick Minkow, M.D. in 1976. This association became known as Bloomfield Hand Specialists. After completing his undergraduate education at the University of Notre Dame, Dr. Werner proceeded to the Jefferson Medical College of Philadelphia. At Jefferson, he was first introduced to orthopedics. As a senior medical student, Dr. Werner was exposed to Dr. James Hunter, a pioneer in flexor tendon graft surgery. Dr. Werner graduated from Jefferson in 1968 earning the Doctor of Medicine degree.

From Philadelphia, Dr. Werner moved to Michigan for a rotating internship at Henry Ford Hospital, followed by a year of general surgery residency at North Oakland Medical Center. He then served on active duty in the United States Navy as the medical officer on a ballistic missile submarine. Following military service, Dr. Werner returned to Henry Ford Hospital as an orthopedic surgery resident. During his senior year of residency, he took a leave of absence to serve a fellowship in hand surgery back at Jefferson, with Dr. Hunter and Dr. Lawrence Schneider.

Along with his wife Karen, Dr. Werner has found the time to raise four sons. Over the years, he has taken the rewarding opportunity to actively participate in various forms of community service. For eight years during the period his children attended public school, Dr. Werner served as a member of the Clarkston Community School’s Board of Education. More recently. Dr. Werner has become involved in the National Ski Patrol chapter at the Pine Knob Ski Resort. He served six of sixteen years of his NSP membership as the director of this award winning patrol. While continuing to immensely enjoy the practice of hand surgery, Dr. Werner also takes great pleasure in the leisure time diversions of woodworking, fly-fishing, skiing and snowboarding. 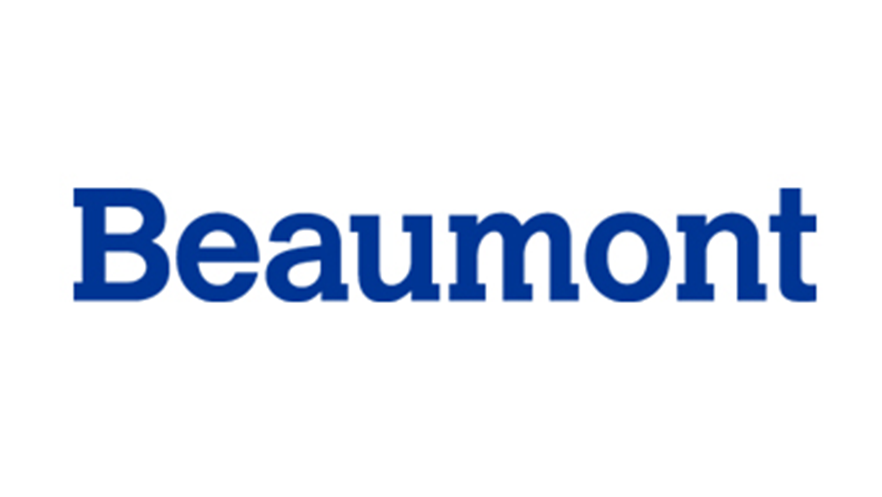 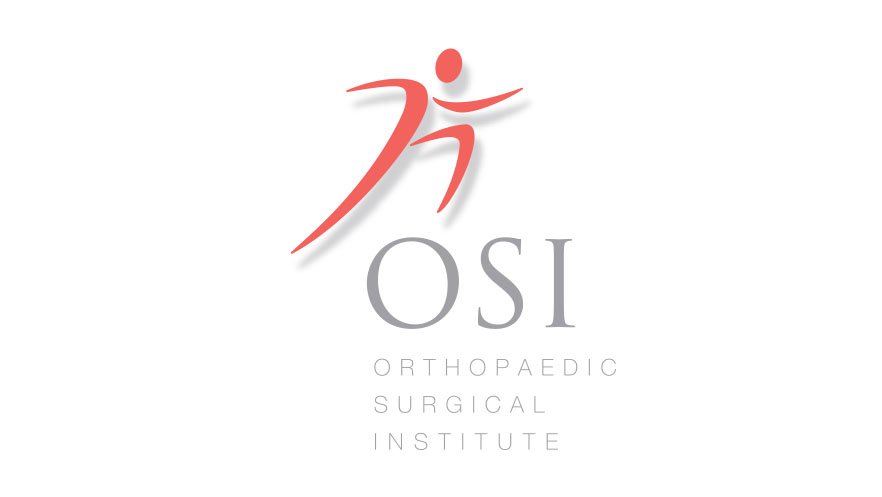 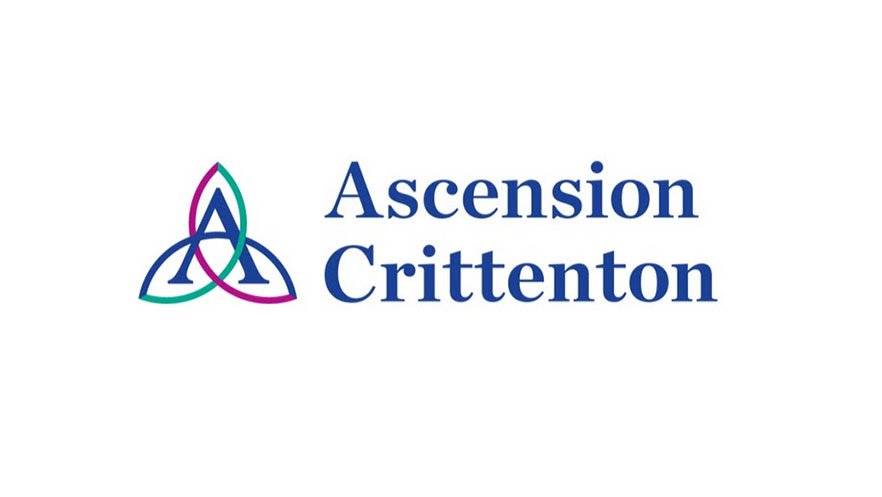 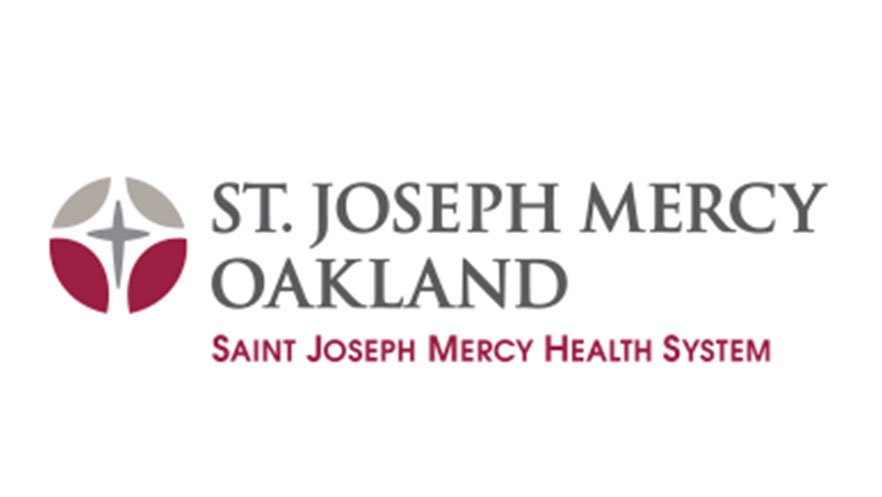 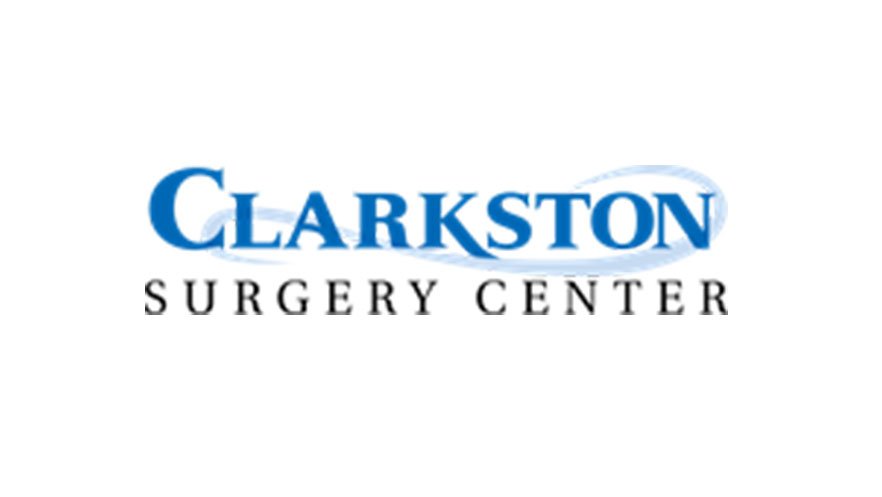 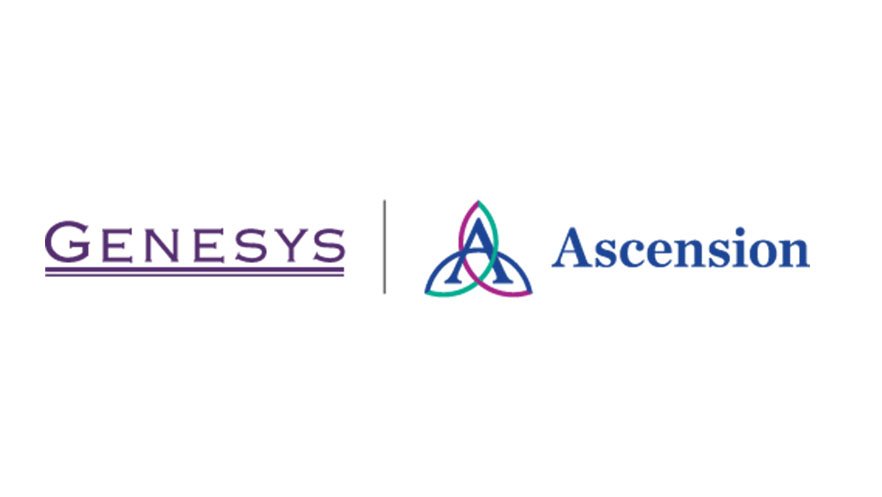